JT Brewski’s executive chef Scott Megna has put one recipe on every menu for the last 25 years – his award-winning Filet Mignon Poppers (Winner – 2014 Best Appetizer, Clearwater Food & Wine Festival). Originally developed as a way to reduce trim waste and maximize his investment, Chef Megna created these delicious appetizers as he was trimming down filets for center of the plate dishes.

When he came to JT Brewski’s in 2018, it was no different and the poppers quickly became one of the biggest sellers on the menu. Customers provided the same feedback that they had for years, raving over the decadent little bites and begging for the recipe!

“I always get great feedback on them and when people ask where they can get the meat, I tell them Rastelli, but I won’t give them the recipe!”

With more than 30 years in the industry and 20 as an executive chef, Scott Megna attended UNC Chapel Hill before graduating from CIA culinary school. After working his way up the ranks to executive chef at Disney, Chef Megna spent years as executive chef at leading brands and restaurants including Wyndham Resorts and Food for Thought. 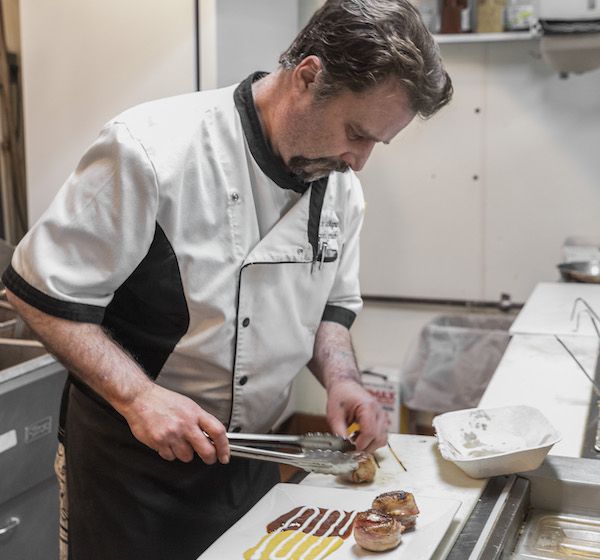 Though Chef Megna arrived at JT Brewski’s more than a year ago, the restaurant opened under its current leadership 8 years ago in Primus, PA. Aside from adding Filet Mignon Poppers to the menu, Chef Megna also brought on as many as ten Rastelli products.

“I brought Rastelli on for the quality. I do a lot of strange things here. A lot of ostrich and duck. We do duck confit pork belly corn dogs. So, when I needed alligator meat, rabbit or snapper, I would ask my US Foods Rep and he would say, ‘You gotta call Joe [from Rastelli].’”

Chef Megna has some great every day Rastelli products on the JT Brewski’s menu, including all of their burgers which are made in house from Rastelli black angus beef.

“With products like Rastelli, we can source exotic and high-quality products for whatever we need – including every day applications.” 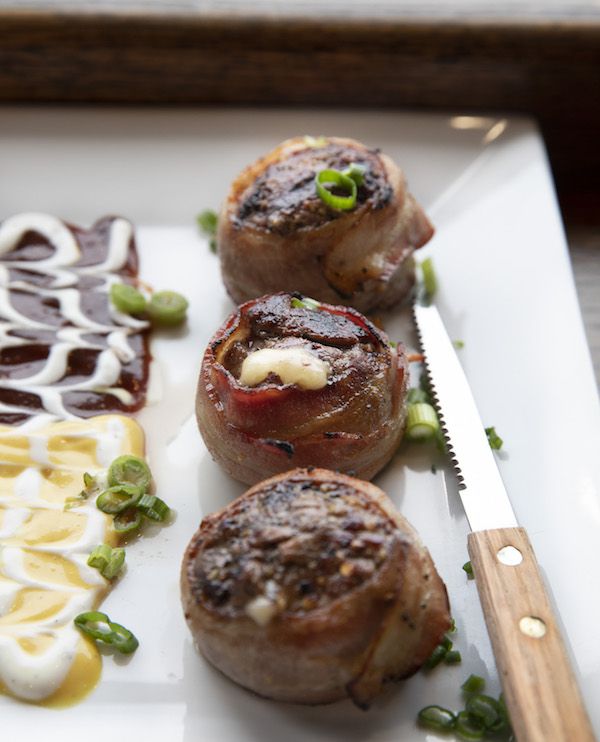